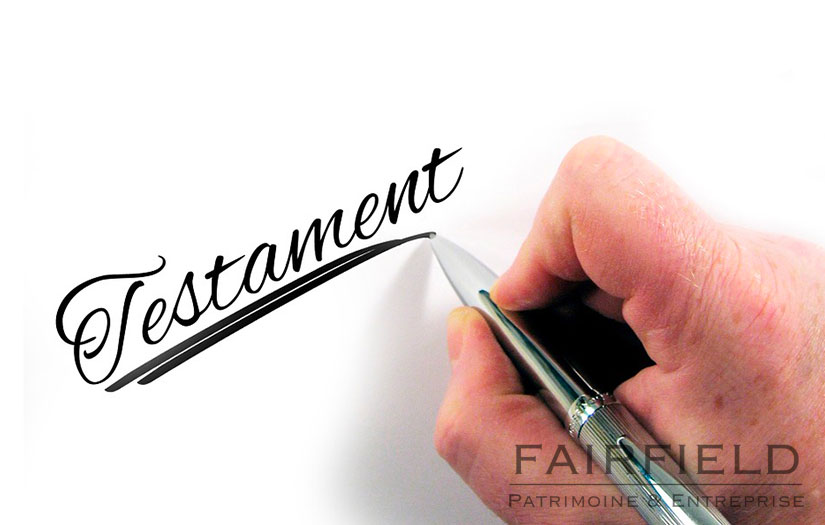 Testamentary revocation is covered by general law. The revocation principle is stated in Art. 895 of the French Civil Code. A will can therefore be freely revoked by its testator, such right being discretionary and cannot be considered to be unreasonable.

The revocation can be voluntary or judicial.

1) Voluntary revocation of the will:

A testator can voluntarily revoke his will.

He possesses two means to carry this out expressly according to article 1035 of the French civil code:

If minor changes are envisaged, the testator can enclose a codicil on a separate document that he must date and sign.

It is important to note that there exists no parallelism of form between the wills. A will by public instrument (“testament authentique”) can be revoked by a holographic will and inversely.

Tacit revocations are accepted and arise in three cases:

2) Judicial revocation of the will :

A testamentary revocation can be carried out judicially; this specifically applies to gifts (“donations”).

Article 1046 of the French civil code specifies the different causes of judicial revocation for gifts: