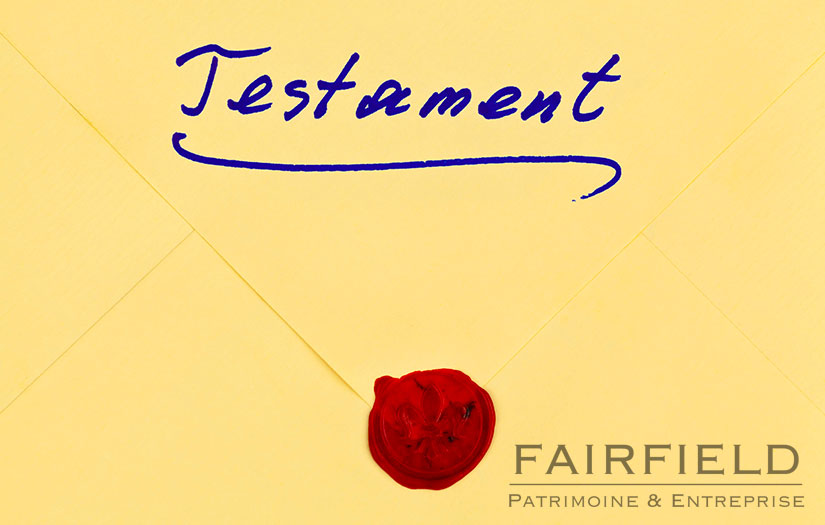 They mainly concern notarial deeds that must be received by two notaries or either a notary attended by two witnesses. Article 975 of the French civil code limits the category of witnesses to those in legal age that hold the capacity to write one’s own will, the latter cannot be a legatee (“légataire”) or a notary clerk that has received the act.

The testator dictates his will to the notary (article 972 of the French civil code). It can be dictated in a foreign language, as long as the notary and witnesses understand the language without interpreters. The notary must however proceed to a translation of the will, as all public acts must be written in French.

Following its drafting by the notary, the will must be read to the testator in order for it to be signed in the presence of each party (article 972 paragraph 3 and 973 of the French civil code). It is considered authoritative until proven otherwise.

The will must be drafted by the testator himself and does not require any particular administrative formality. It is therefore much more economic. The counsel of a lawyer or a notary remains however strongly recommended.

The holographic will is a formal act under private signature subject to form requirements: the will must be entirely handwritten by the testator, dated and signed.

International wills were introduced in France by the Washington Convention of the 26th of October 1973. They can be used in purely internal relations or in those presenting external elements.

The will can be drafted by the testator or a third party in any chosen language, it can be handwritten or typed. It must then be declared by the testator to a notary attended by witnesses in order for the will to be signed. The notary must sign the document.

Secret wills are provided under article 976 of the French civil code.

Once written, the will must be sealed and presented to a notary and two witnesses. The testator must declare that the will is sealed in a letter.

The notary must draw up a suscription act (“un acte suscription”) that mentions the date, place and description of the letter. The act must then be sealed with the notary’s stamp (“empreinte du sceau”) in order for it to be signed by each party. The date of the will is the one of the suscription act.